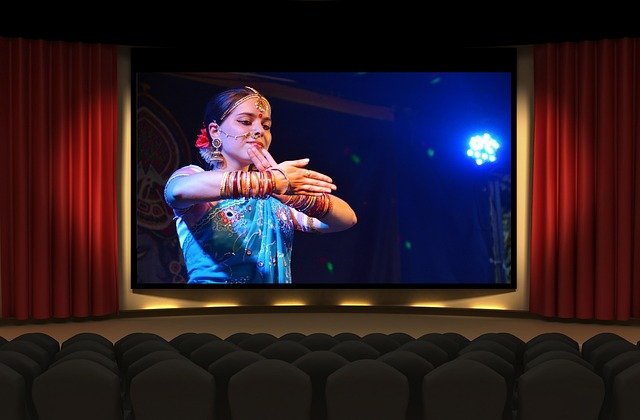 What are the Bollywood movies that were nominated for Oscars? Which Indian film got an Oscar award?

If you are Indian or like Bollywood movies, then this question must also come in your mind. Just a few days ago, when I was reading some articles related to Oscar, I thought the same.

After researching on the internet, I found that no Indian film has won an Oscar so far. I know this is a bit heartbreaking for fans.

But, do you know that there are some movies that were actually nominated for Oscar Awards? Quite amazing isn’t it?

So are you curious to know which films I am talking about? Let’s go then!

Bollywood Movies That Were Nominated For Oscars

“Mother India” is a dramatic family film revolving around a poor family. Radha, a helpless woman, raises her two children while fighting her bad luck.

Radha’s husband Shamu loses his hand due to an accident. Later, he decides to leave the village as everyone in the village keep insulting him.

Radha takes care of herself and her children while enduring everyone’s taunts. When his children grow up, one of them gets married.

Whereas the second child becomes a bandit after being fed up with poverty and taunts. Finally, Radha is forced to shoot her son. By doing this she records her name as “Mother India” in the pages of history.

This movie left a great impact in the hearts of viewers. Moreover, this became one of the Bollywood movies that were nominated for Oscars.

Have you watched the movie “Lagaan”? If yes, then you must have understood why this film was nominated for the Oscar award.

You can guess the main theme of the film by understanding its title. The title “Lagaan” refers to the Indian word “tax”.

This story is based on the time when India was under British slavery. Due to lack of rain throughout the year, the crop did not grow properly in the village.

For this reason, Bhuvam, the protagonist of the story, goes to the Maharaj of the state along with some villagers to beg for a tax pardon.

That is when Captain Andrew Rusell comes and puts a condition of the game of cricket in front of Bhuvam.

If the villagers beat the British in this game, their tax will be waived for the next 3 years. But if they are not able to do so, they will have to pay three times more tax.

This story is about their hard work, struggle for peace and freedom. Also, it is another Bollywood that was nominated for Oscars.

The film focuses on the life story of a boy Krishna. Krishna destroyed his elder brother’s motorcycle. As a result, his mother leaves him and asks not to return home until he earns 500 rupees to pay the destruction he has done.

However, Krishna catches a train to Bombay. All the children on Bombay street call him “Chaipau.” He starts working as a tea seller in a street bar. Meanwhile, Krishna is befriending some people who do illegal things. But, Krishna keeps trying to save Rs 500 to return to his home. This struggling journey of Krishna was enough to lead the film to an Oscar nomination.