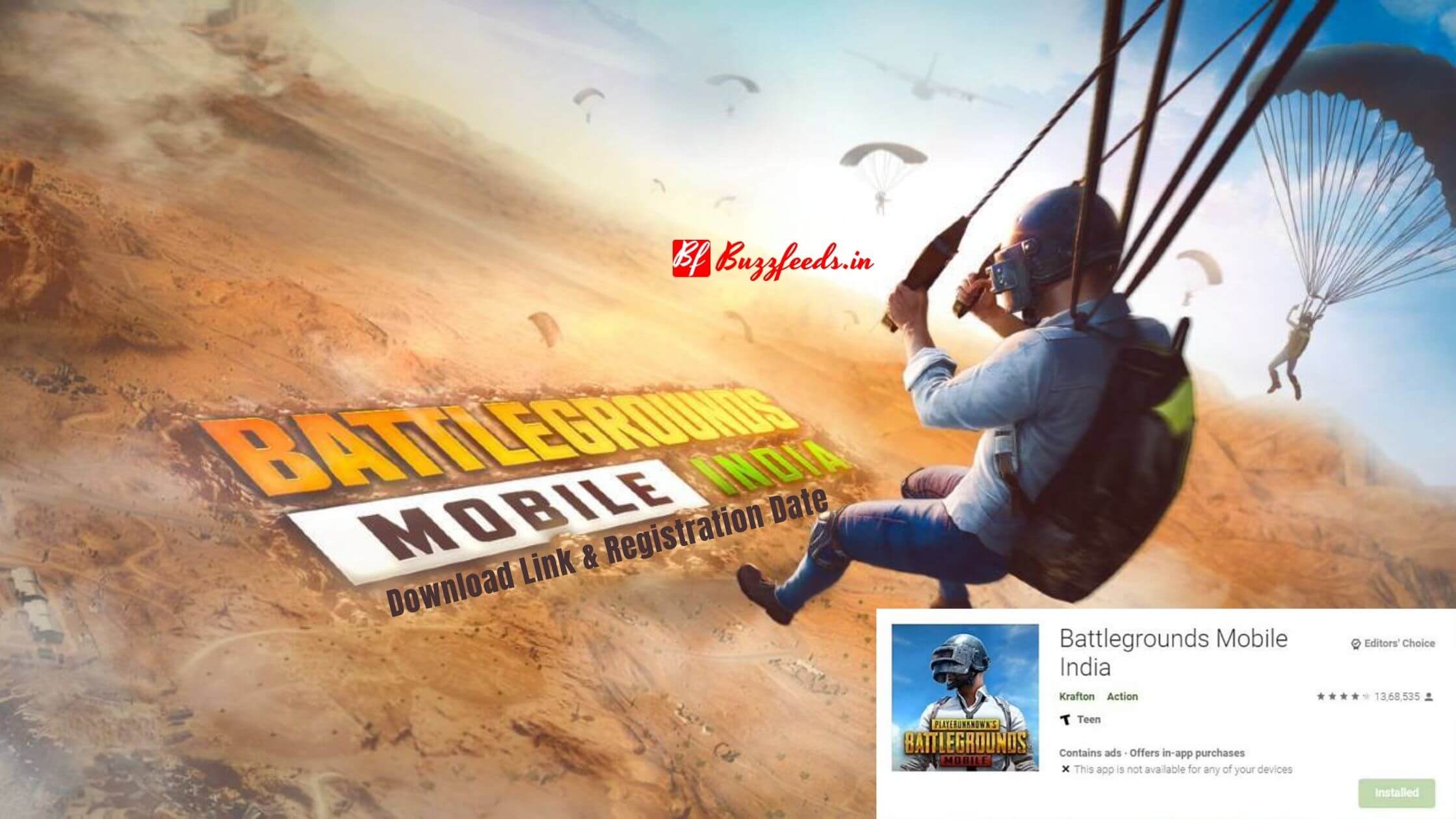 Battlegrounds Mobile India APK Download: Lakhs of PUBG lovers in India are eagerly waiting for the relaunch of PUBG Mobile India and the hopes of PUBG fans have soared after reports surfaced that the game developers are planning to launch it soon with a new name.

In the meantime, players who are located outside India can play another game PUBG Mobile 1.4 beta version.

This game has introduced several new features to the fans. In order to access the beta version of the game players will receive an Invitation Code/Binding Code.

Also, the latest PUBG Mobile beta version can be downloaded by the players using an APK file.

If you download such APK files on your device, be assured that it will affect your device or hackers will steal your personal data and later misuse them for financial gains.

The wait is almost OVER! Are you ready? BATTLEGROUNDS MOBILE INDIA goes LIVE with Pre-Registrations on 18 May 2021.

The Battlegrounds Mobile India has announced the pre-registration date on 14 May 2021, watch the video:

According to famous PUBG Mobile caster Ocean Sharma, Battlegrounds Mobile India could be released by June. He recently told Sportskeeda:

“As I previously stated, there will be two major announcements in May, one of which has been made today. Also, if this was just a teaser, the trailer could arrive by the end of the month if everything goes according to plan. Because this was only a baby step, the game could be available by June.”

Krafton previously revealed that a pre-registration phase will precede the game’s release. Details about this phase are yet to be revealed.

Those who are outside India can download the PUBG Mobile 1.4 Beta Version by following the below mentioned simple process:

The PUBG Mobile 1.4 beta has several new features, including a new Arena Map. The beta also has a variety of content related to the Godzilla vs Kong collaboration. Here are some of its features:

Conclusion: Krafton is yet to announce the launch date of Battlegrounds Mobile India. Once the game has been launched, it will be available to download through Apple App Store and Google Play Store. Those will be the only official sources to download the game.

CoviSelf: How To Use Self-Testing Covid Kit, Step-By-Step

How to Use Google Maps to Locate COVID-19 Vaccination Centre Near Me?

How to Install And Create An Account on Signal App