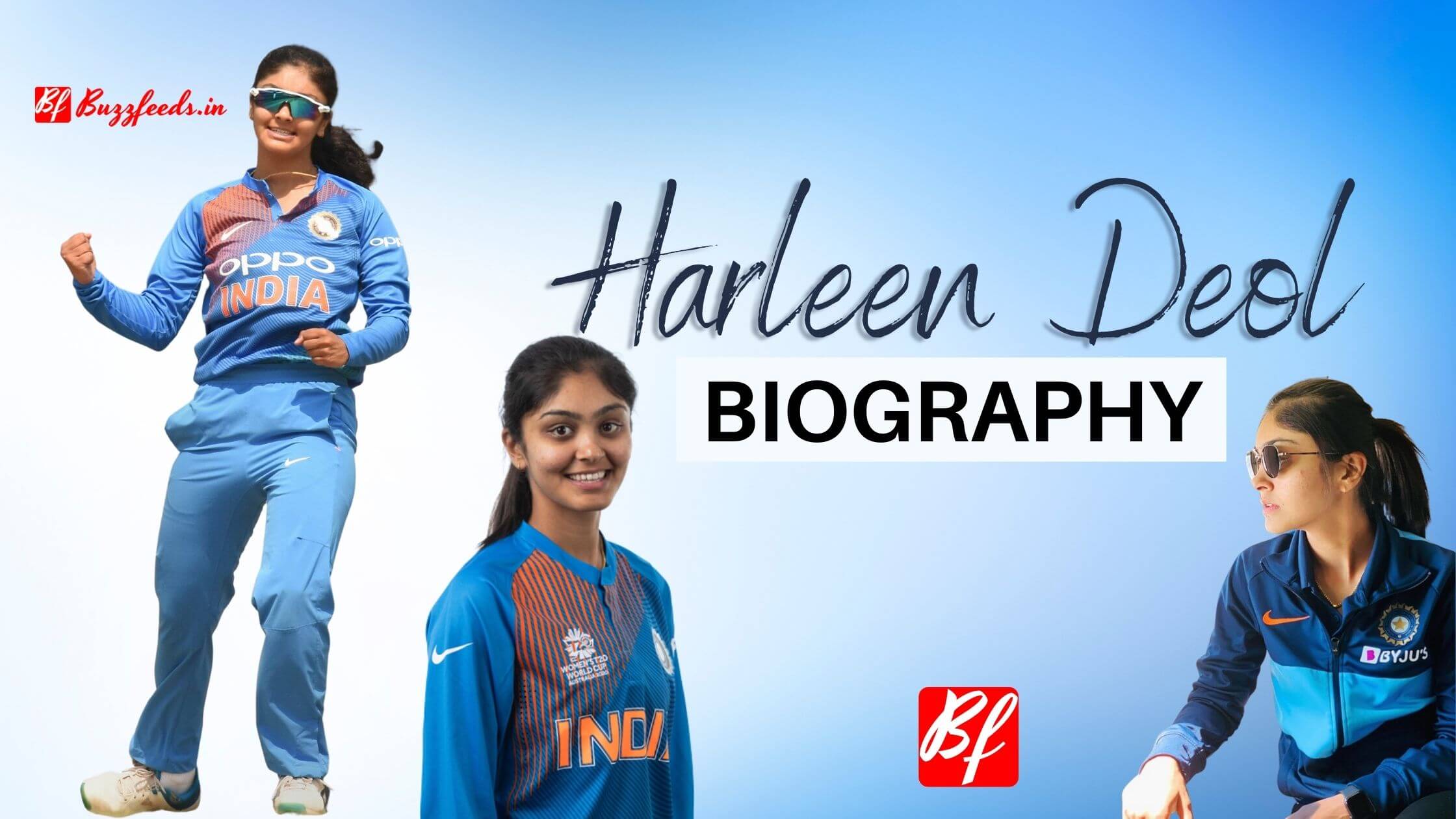 Harleen Deol Biography: Harleen Deol is an Indian woman cricketer. She was born in Chandigarh, India on 21 June 1998. She is a Left-hand batsman and a Slow left-arm orthodox bowler. She is the second woman cricketer from Chandigarh to play for India after Taniya Bhatiya. She started her domestic career at the age of 12.

Harleen made her Women’s One Day International cricket (WODI) debut for India Women against England Women on 22 February 2019, at Wankhede in Mumbai. In this article, we will know about Harleen Deol Biography, Stats, Age, Height and Other Details.

She has a brother named Manjot Singh Deol who is a dental surgeon.

At the age of 13, Harleen Deol started playing cricket for HPCA. In 2013, she made her T20 debut for Himachal Pradesh. Then, in 2014, she started her List-A career for HPCA. Later, in 2015, she represented North Zone in the under-19s cricket.

That was a brilliant catch @imharleenDeol. Definitely the catch of the year for me!pic.twitter.com/pDUcVeOVN8