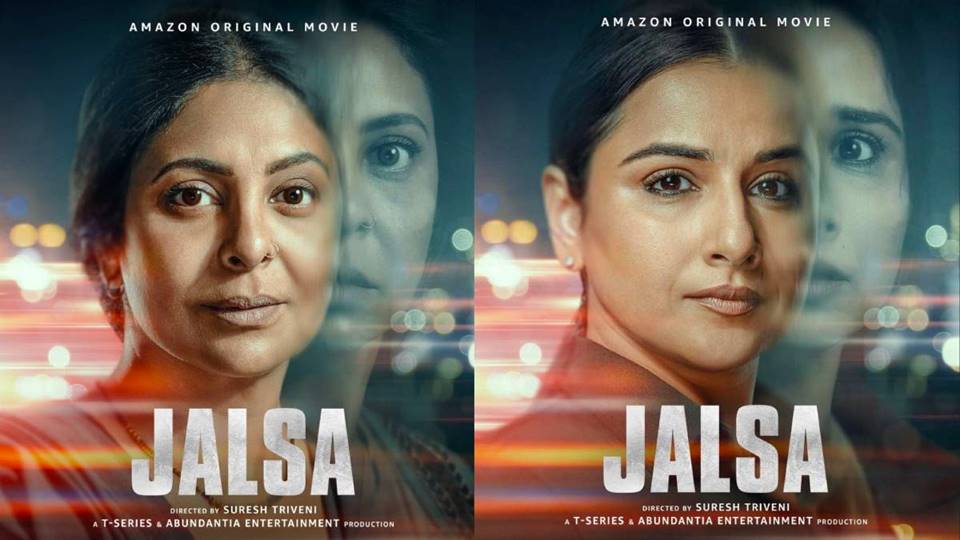 Fans were eagerly waiting for Vidya Balan and Shefali Shah’s film ‘Jalsa‘. According to the information, this film was on hold for a long time. Recently, it was decided that this film going to be released on the OTT platform, although its date was not announced. But now its official release date has been announced and the film will release on Amazon Prime Video on March 18, 2022.

Apart from these two, Rohini Hattangadi, Iqbal Khan, Vidhatri Bandi, Gurpal Singh, and Manav Kaul will also be seen playing some important roles in this film. The film is directed by Suresh Triveni who directed Tumhari Sulu. Bhushan Kumar is producing this film.